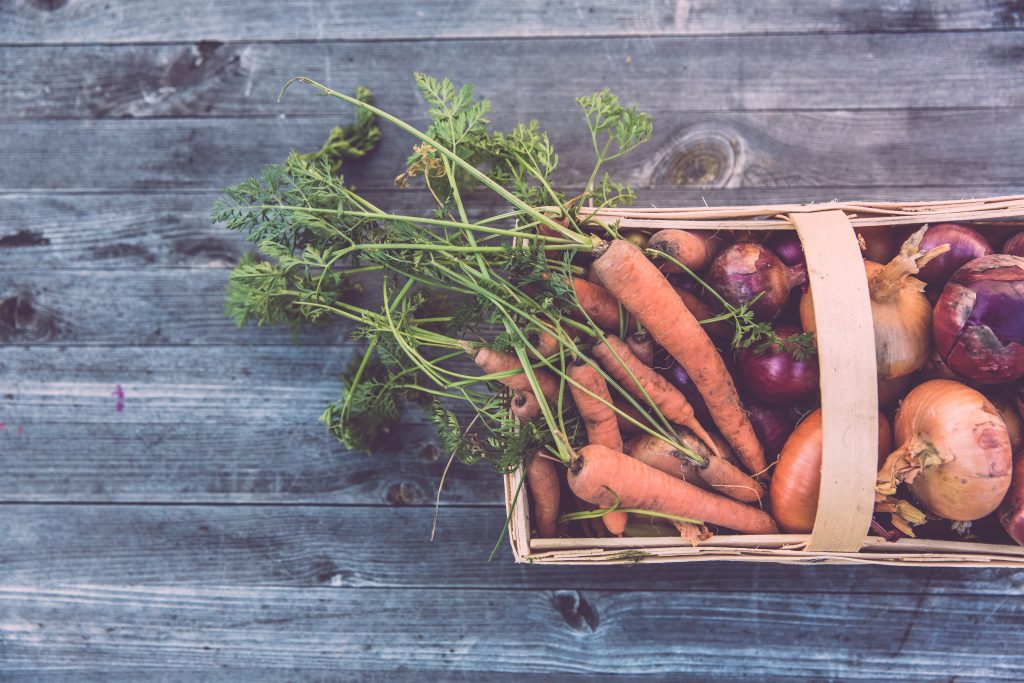 On this site, I want to share the ideas and challenges I encounter on my quest to become wiser, healthier and more productive.

Care to join me?